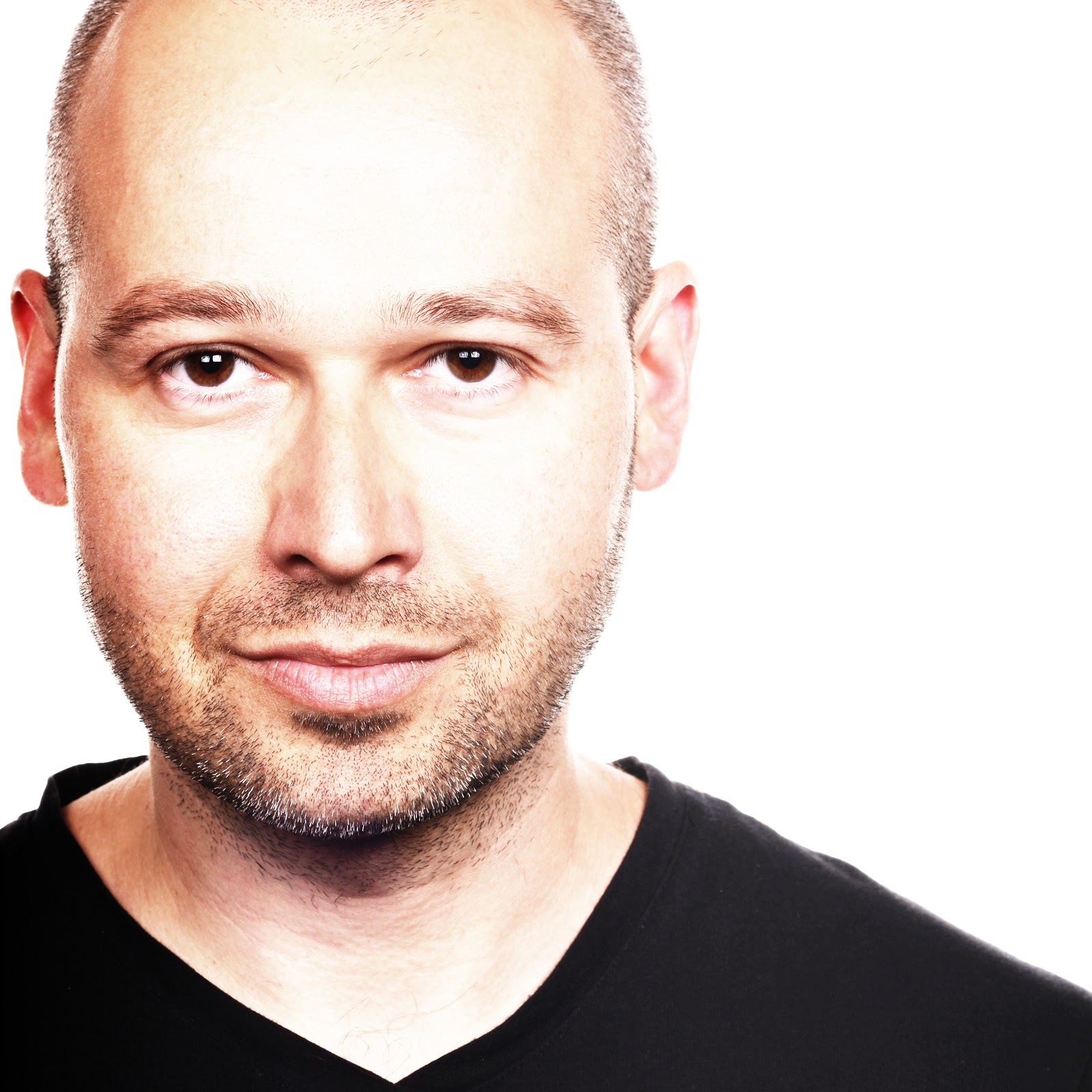 Bob Newman (b. 1972) is a photographer and digital creative, based in Sydney.

He was born April 16, 1972, in Szczecin Poland, as Norbert Pomiecko. During his early childhood, his family was predominantly Jehovah's Witness. His mother worked in a school, and his father was a taxi driver. He left Poland in 1981, with his mother, as his parents separated. He briefly lived in Austria. In 1983 he arrived in Pennsylvania, attending elementary school and junior high. In 1987 he arrived in Sydney. In 1991 he graduated from high school, with mostly STEM subjects.

During his childhood he keenly enjoyed arts and crafts. During his teens, he took an interest in electronic circuits, programming and science fiction.

In 2018, with the aid of a DNA kit and piecing together family stories, he discovered a Jewish link to Vilnius.

In 1994 he completed his Bachelor of Commerce degree with a major in technology. In 2009 he completed an accounting course.

In 1995 he started working as a programmer. His subsequent career consisted of administrative jobs. In the meantime he was developing his creative skills. In 2012 he started a creative practice, specialising in photography. 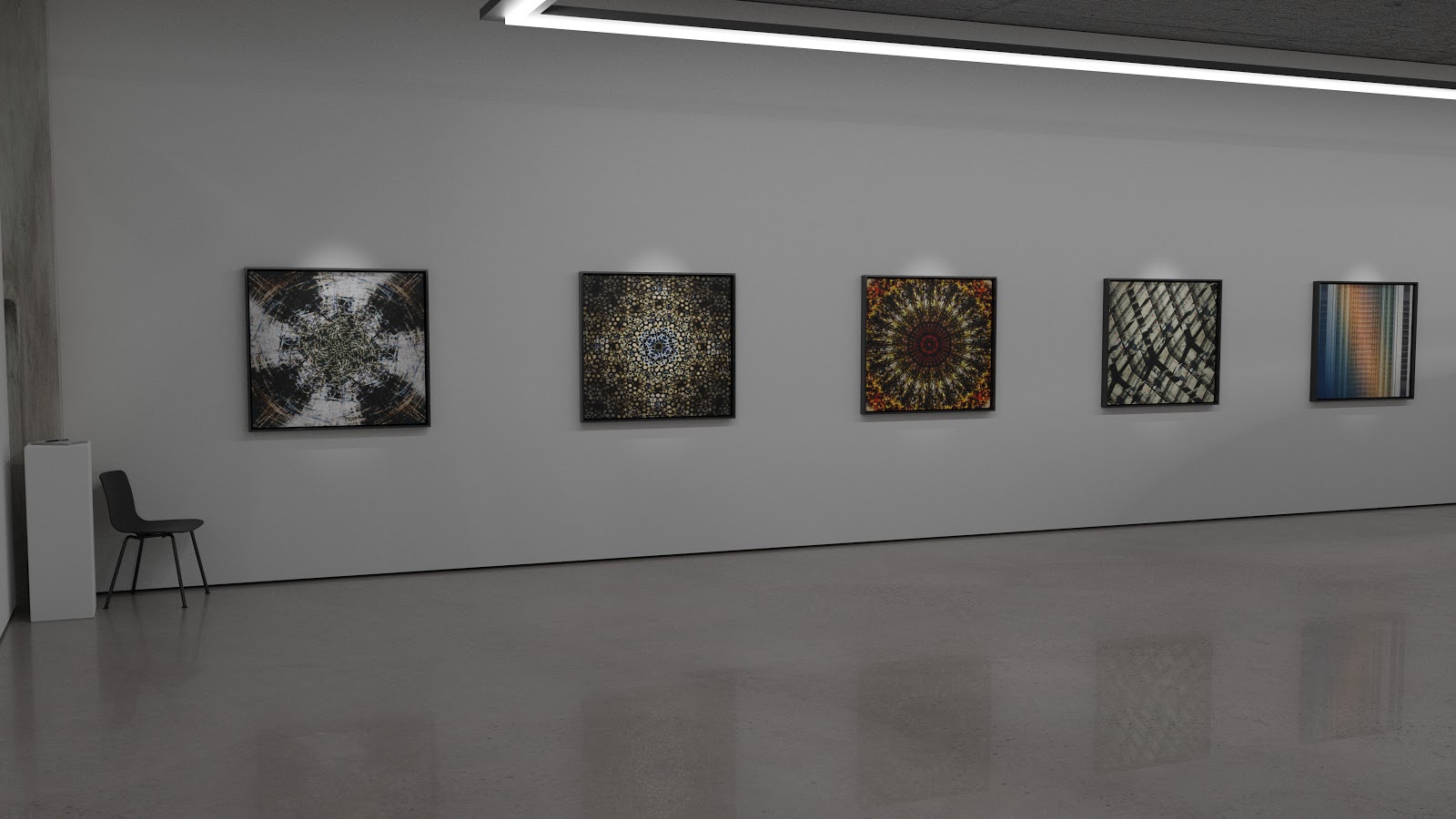